At Poppleton Dental Practice we’re a close-knit family of staff. Our dentist Rebecca Bayne owns and runs the practice, after her father Martin Bayne, who established the practice and ran it for 17 years, retired in 2014. Come and meet us – you’re welcome to have a look around – and scroll down to read more about us.

We look forward to meeting you and caring for you and your smile! 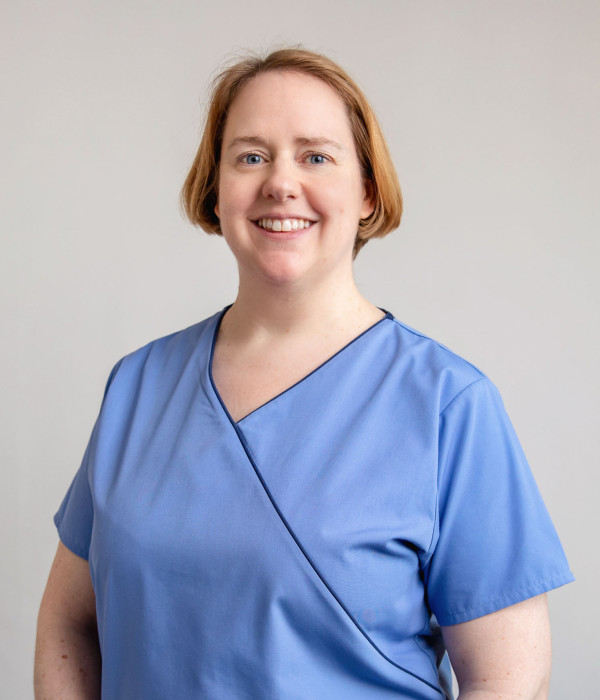 Rebecca qualified at Newcastle in 2001 and joined her father’s practice as an associate in 2003. She has since married and has had two children. She became a partner in the business in 2007 and in 2014 bought her father out as he retired and is now running the practice. She enjoys treating patients of all ages from babies to grandparents and particularly helps patients who have been very nervous about treatment. In her spare time she enjoys playing the saxophone in a big band and doing photography and spending time in her local camera club. 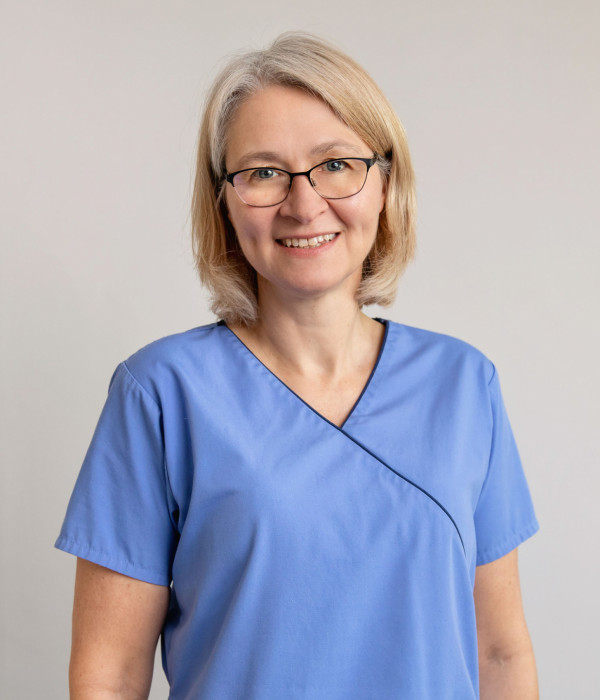 Alison qualified in Cardiff in 1988. After qualifying she moved to York where, with the exception of one year working as a dentist in Australia, she has worked ever since. Alison is married with two grown up children and lives in Askham Bryan. Outside work Alison enjoys gardening, keeping fit and looking after her hens. 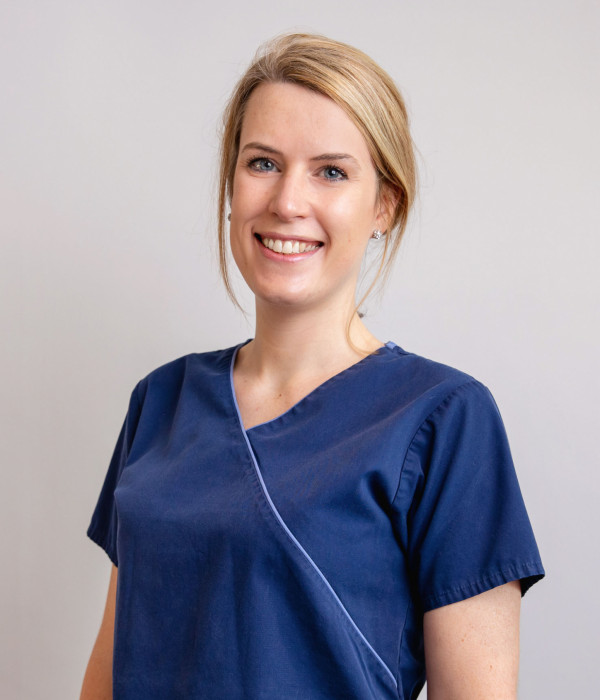 Katie studied at York University then went on to train as a Dental Hygienist and qualified in 2006 in Bristol. She then started working at Poppleton and has become an integral part of our team. When not at Poppleton she is busy looking after her twin boys! When she does have spare time she enjoys pilates, running and was proud to complete the Leeds half marathon. 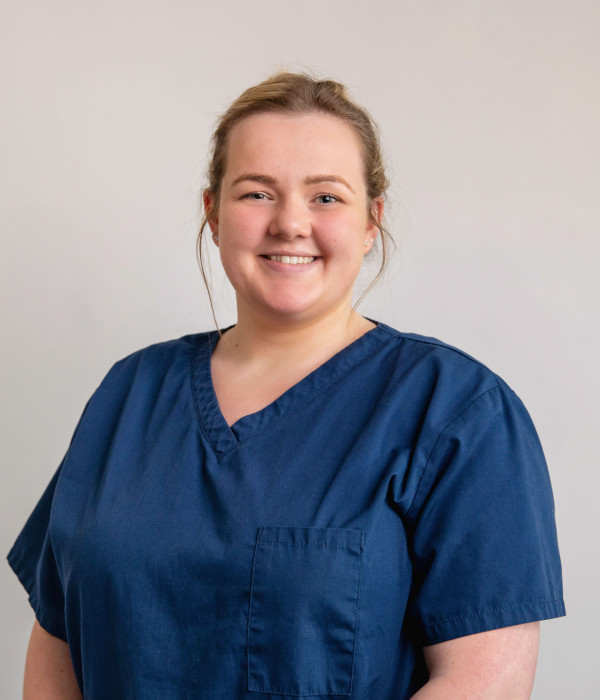 Poppy studied at Leeds Dental Institute and qualified as a Dental Hygienist and Therapist in 2019. She joined the Poppleton team in August and we have found she has quickly settled in. When not working as a hygienist she is always busy looking after her horses! 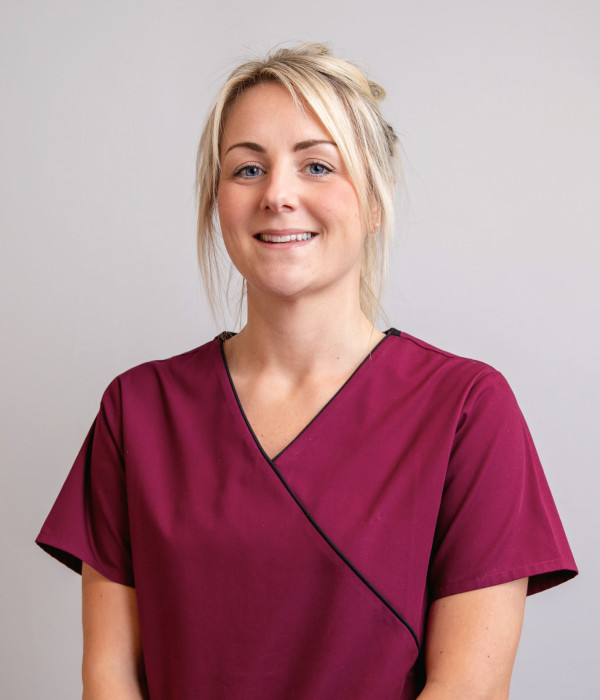 Gemma has been working at Poppleton Dental Practice since May 2006, she went on to qualify as a dental nurse in November 2008 at York College. She took some time off in early 2011 to have a little girl and again in 2015 for her second daughter and she nows works part time at the practice.  When not busy with her family she likes playing netball and going to watch the rugby. 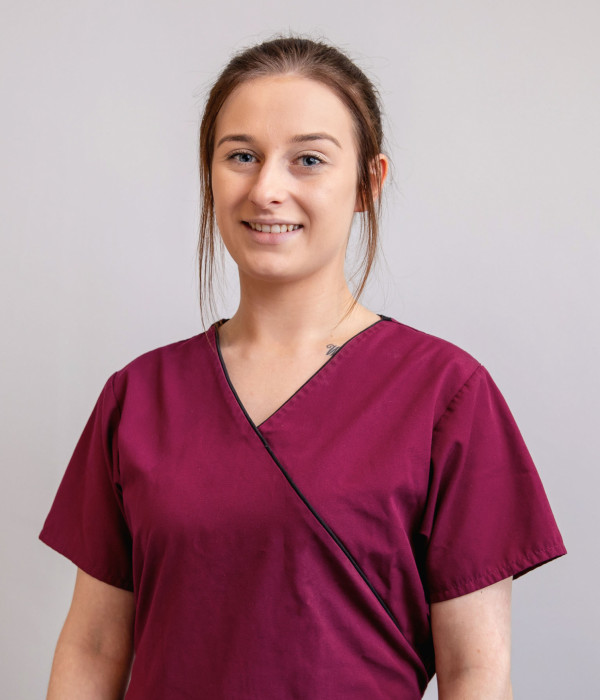 Natasha joined the practice at the beginning of 2017 as a trainee dental nurse, She  studied at Leeds Dental Institute for her Diploma in Dental Nursing and qualified in June 2019. Natasha comes to the practice from a different background as a qualfied car mechanic, which is a bit of a change from oily overalls to dental scrubs! In her spare time she still likes to maintain her cars, marshal at rallying events, walk her 3 dogs and spend time with her godsons and nephew. 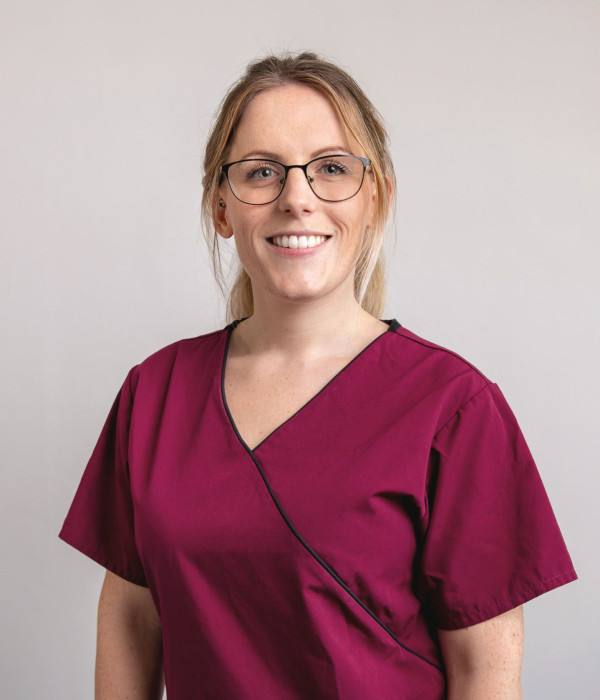 Abi is a fully qualified Dental Nurse who took her Diploma in Dental Nursing in 2014. After a break to have her son Charlie she was previously covering maternity leave at another practice and joined our team in September 2018 as a part time member. When not working she is busy renovating her house and enjoying time with her family. 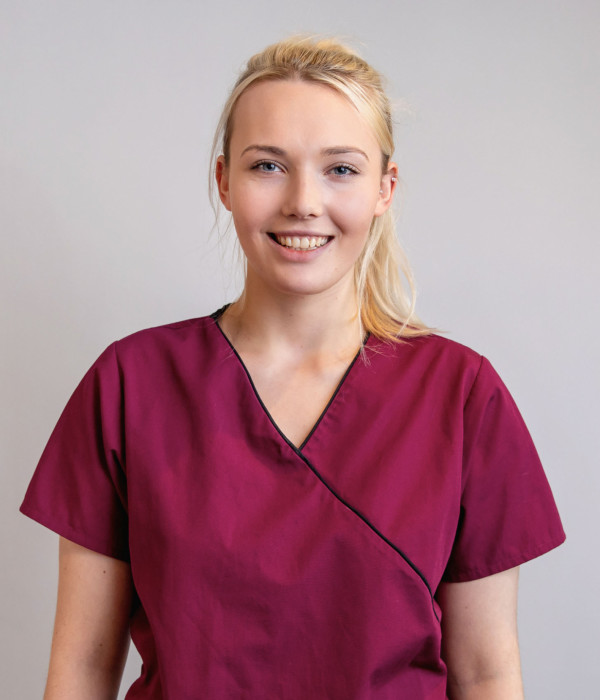 Rachel joined the practice in the summer of 2019 and has quickly and quietly become an important member of the team.  She has recently started the Diploma in Dental Nursing course at Leeds Dental Institute. In her spare time she likes spending time with her family and friends. 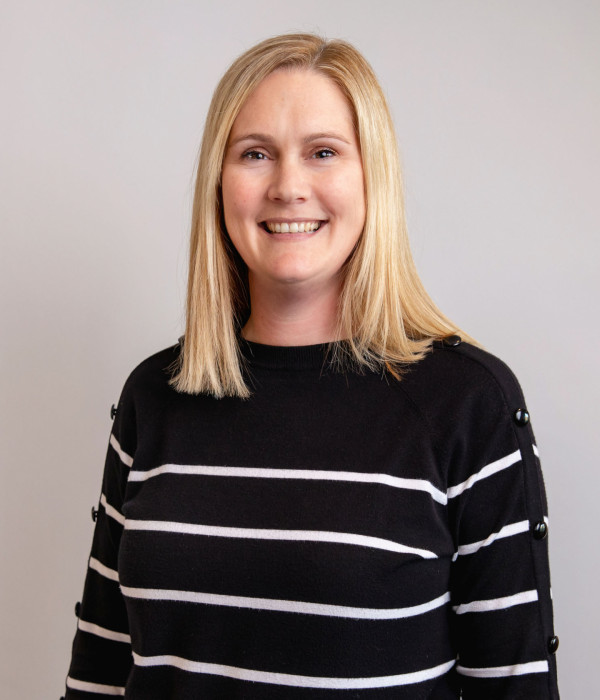 Kelly joined the practice in early 2017 from a long background in retail and management of luxury goods. When Kelly is not at work she enjoys spending time with her family including her two teenage daughters.  Kelly likes nothing more than going on long dog walks and then sitting down to a home cooked meal as a family. 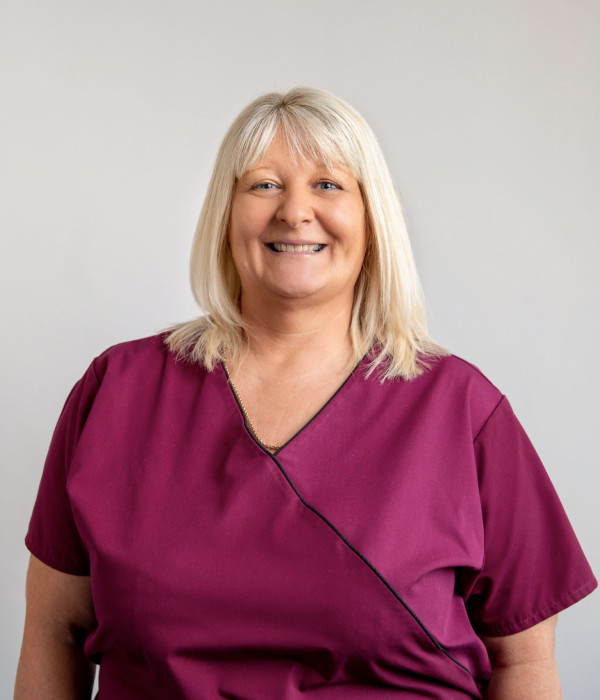 Linda has worked for Poppleton Dental Practice since May 2002. Linda started part time with us as a cleansing manager and since 2011 Linda has expanded her role with us to be involved with the sterilization and disinfection of the instruments within surgery and other general duties around the practice. Out of hours Linda enjoys spending time with her husband and family, especially her five grandchildren.